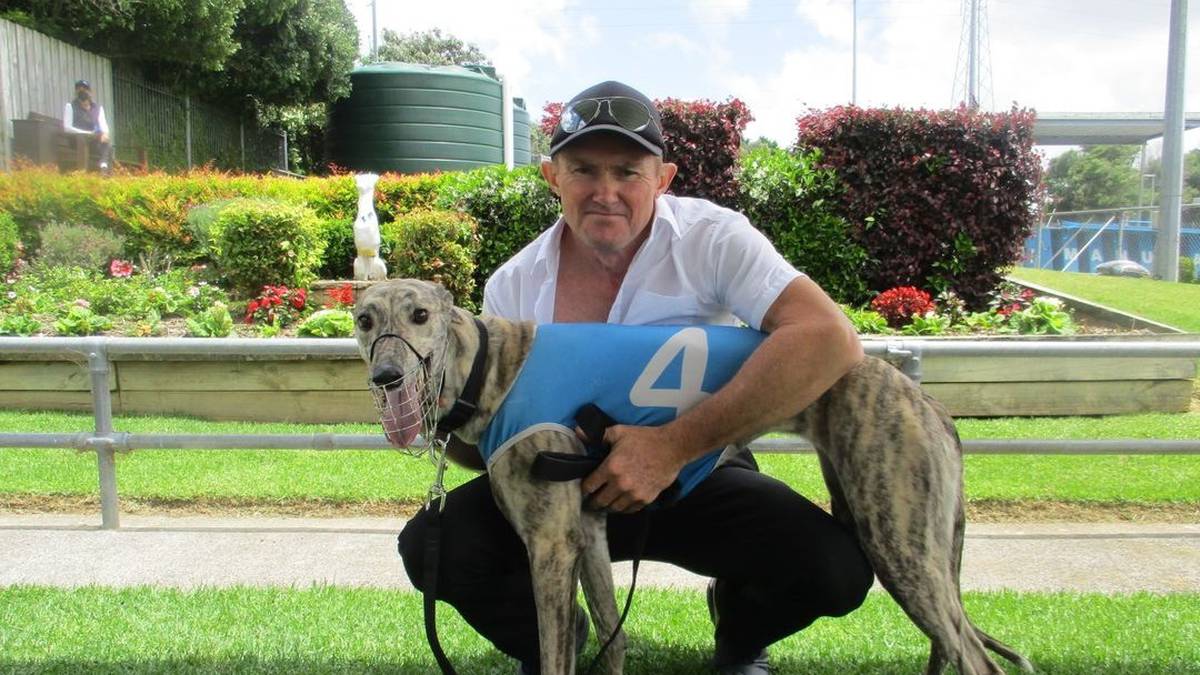 When you see Peter Heterick on the race track, he always has a smile on his face. And why not? He loves being a greyhound trainer.

“It’s awesome. There’s no other feeling. Greyhounds are beautiful animals, and every morning you come out and they give you a hug. I love it,” he enthuses. he.

It wasn’t always about the dogs for Heterick, though. Growing up, he was surrounded by horses.

“I was practically born on the back of a horse,” he laughs. “When I was three or four years old, I was feeding gallopers.”

He was born and raised in Rockhampton in Queensland, while his father and grandfather were both from Penrith, not far from Sydney.

“Grandpa went to Singapore to ride and he won a Singapore Gold Cup. After he returned to Australia, the family moved to Brisbane.”

Heterick’s father was also a jockey, before turning to training Thoroughbreds.

“I started to ride, but I was not good at it,” he recalls laughing. “Dad said, ‘I think you just gotta stay on the ground with me, son.’

“So I helped him train and got my trainer’s license at 18 and then trained my first winner about six weeks later. I had three horses working and that went from there.”

After his father was diagnosed with cancer, Heterick dropped out of training to care for him. He worked in the mines and met his partner, the Kiwi expatriate, Tanya. The couple had a daughter, whom they named Zoe.

“Tanya was homesick so she made the decision to go back to New Zealand. I was going back and forth between the two countries to see Tanya and Zoe.

“One day in 2017, while I was still living in Brisbane, I asked Zoe what she wanted for Christmas – and she told me she wanted me to move to New Zealand. My dad was coming to die, so I moved.”

Heterick soon began working for leading Thoroughbred trainer Nigel Tiley and fourteen months later got a job at Woodlands Stud. Soon, however, he was well and truly bitten by the greyhound bug, having taken advantage of Sunday afternoons to socialize at Manukau Stadium.

With advice from Ross and Lynne Udy, Heterick and his family bought their first racing dog, Smash Burton, and then they bought a puppy, which they named Zoe Star.

Named after her daughter, Zoe Star provided Heterick with her first owner/trainer winner on December 5, 2021. Then she gave the family a huge thrill when she won the royal commission sprint of $7,500 on Silver Collar Day in June.

“If I could do it again, I would have gotten into greyhound racing sooner. I love dogs. And when you take care of these beautiful animals all day and they come to the races and they win a race, there is no other feeling It’s a real buzz.

“It’s a family affair for us. Everyone helps out and we all love it.”