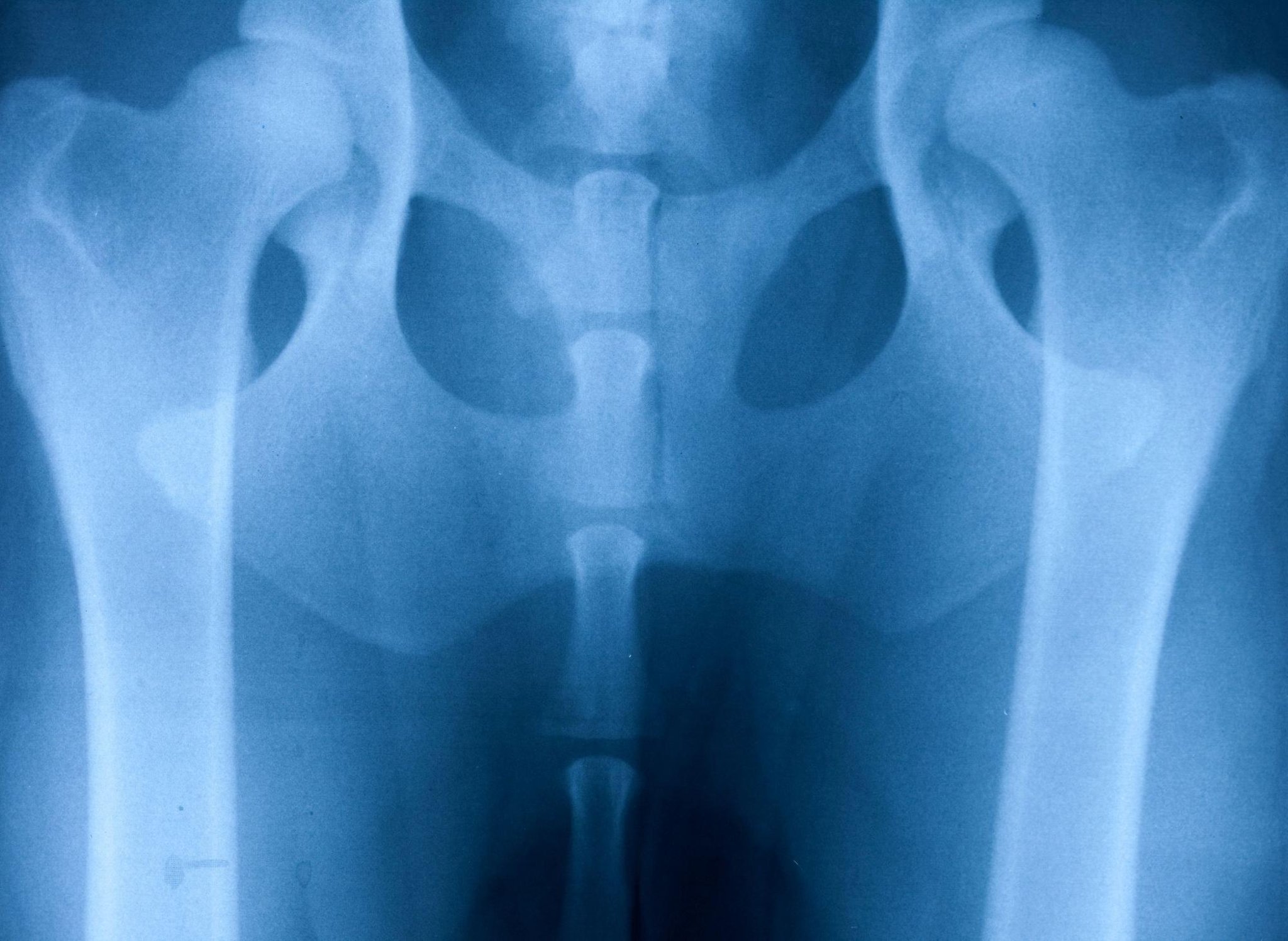 A lot of us decided to welcome new puppies into our homes last year – according to Kennel Club the number of dog owners has climbed nearly eight percent – and demand for four-legged friends after the lockdown remains high.

There is a huge selection of 221 different purebred dog breeds to choose from, as well as plenty of crossbreeds, so there is a lot of thought to be done before selecting the latest addition to your family.

Another thing to take into consideration is that certain breeds are prone to particular health issues.

A common canine disorder is hip dysplasia – when the dog’s kneecap and hip joint don’t adjust or grow properly, causing it to rub and grind instead of sliding smoothly.

The disease causes the hip to deteriorate over time, causing pain and dramatically reducing a dog’s quality of life.

Here are the 10 dog breeds that are the least genetically predisposed to suffer from hip dysplasia, according to the American Kennel Club, along with more information on the condition.

A combination of large size, genetic predisposition, and weight distribution means that adorable Labrador Retrievers typically develop hip dysplasia. Symptoms of the disease include walking with a limp, lack of interest in exercise, reluctance to climb stairs, and a clicking sound when walking.

Golden Retrievers share the many positive attributes of the Labrador Retriever, but also the tendency to have hip problems. Some dogs show signs of the problem when they are only a few months old, while others show no problem until they are much older.

Rottweilers are another breed of large dogs that commonly suffer from hip dysplasia. Another early indication of the disease is if your pet leans in one direction while walking, in an effort to protect the troublesome hip.