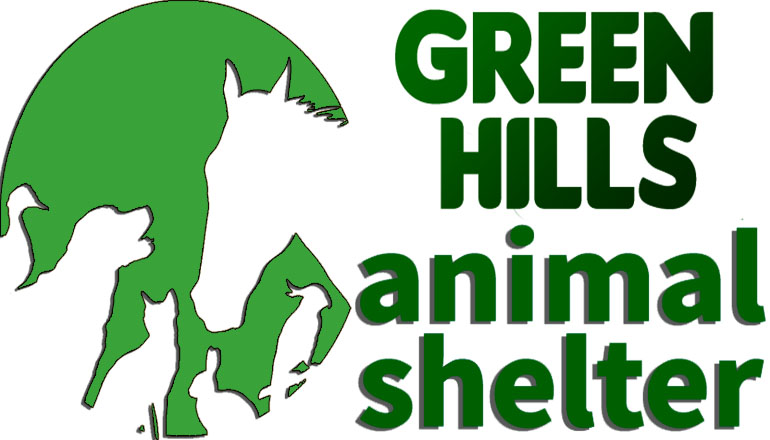 The Green Hills Animal Shelter will receive a portion of the proceeds from the Mid-America Music Festival at Black Silo Winery in Trenton on August 5thth until 7th.

Shelter Board Member Tim Michael says this is the second year the Black Silo Foundation has selected the shelter as one of the charities to receive proceeds. The group sent an application saying they wanted to participate again.

He explains that volunteers and board members will be at the festival throughout the weekend.

Michael is happy that the shelter is part of the festival.

He says the Green Hills Animal Shelter decided to be the group with the most volunteers at the Mid-America Music Festival. Other charities receiving a portion of the proceeds include Bright Futures Chillicothe, Main Street Trenton and Camp Rainbow.

The shelter hosts other fundraisers throughout the year.

Michael says the shelter is in the planning process for its annual Barktoberfest. The event is scheduled to take place on October 8th at Black Silo Wineryth at 5 p.m.

The price for tickets has not yet been determined.

Other fundraisers include a flea market each spring and Memorial Day weekend’s Money for Mutts at stoplights in Trenton, where passing motorists donate cash. Michael notes that this year’s Money for Mutts was the best year ever, raising more than $6,000.

The shelter hopes to revive the chocolate event that previously took place around Valentine’s Day. It was also part of Trenton’s Wheels and Wine Car Show this year.

Part of the money raised goes towards the maintenance of the shelter. Michael reports that many projects have been carried out over the years.

Donations can also be made on the Green Hills Animal Shelter website or at the East 10 Animal Shelterth Street in Trenton. Michael notes that donors can set up a monthly contribution through PayPal. There’s also the option for people who shop on Amazon to nominate a charity to help.

Donors can indicate how their gifts will be used at the shelter.

The Green Hills Animal Shelter is open Monday, Tuesday, Wednesday, Friday, and Saturday from 11 a.m. to 4 p.m., and Thursday and Sunday by appointment. Appointments can be made by calling Manager Ronda Michael at 660-953-0049.

The Green Hills Animal Shelter of Trenton is a no-kill animal shelter that opened in 1999.

Manager Ronda Michael says the city of Trenton takes stray dogs to the shelter. She notes that two to six dogs come over a month.

Individuals can also give up their pets if they move and cannot take their pets with them or if they can no longer care for pets. There’s a $120 dog abandonment fee, which Michael says covers the cost of vaccinations and a spay or spay. The cat drop-off fee is $60. She notes that it costs the shelter about $18 a day to house an animal.

The Green Hills Animal Shelter website shows pets currently available at the facility. Adopting a dog costs $120, which includes a spay or neuter, vaccinations, flea treatment, and deworming. Puppies are $140 to adopt, and Michael notes that this is because they’ve had two sets of vaccinations. It costs $15 to adopt a kitten or cat.

Usually one pet is adopted at a time. Michael explains that in general, people who want to adopt should bring their current pet if they have one, and meet and greet each other to know that the animal they want to adopt will get along with their current pet. She adds that adoption applications must be reviewed and approved. The process involves determining if an animal would find a good home.

Michael says the shelter has four employees who are paid. There are also volunteers.

The laundry is also washed.

Michael says a lot of the cleaning supplies were donated to the shelter. However, it can always use more blankets, paper towels and kitty litter. It could also use toys.

The Green Hills Animal Shelter uses Science Diet because it’s part of a program, so Michael finds it’s cheaper to use than other food brands. The shelter keeps donated dog and cat food so the shelter can donate the food to people who need help.

The shelter is open Monday, Tuesday, Wednesday, Friday and Saturday from 11 a.m. to 4 p.m. It is also open on Thursdays and Sundays by appointment and appointments can be made by contacting Ronda Michael at 660-953-0049.

As $3,284 in dividends from the Permanent Fund hit bank accounts across Alaska,…